Planet wallet is the first production of GBT protocol which is planning to launch in 2019 Q3. Currently the alphas tests are successfully done and we are glad to delivery the changes and the corrections based on the after-test feedbacks.

GBT Protocol team members and executives proceeded two times of alpha tests. We conducted the tests for the enhancement of UI/UX and security.

Additionally, there were 3 more common requests reported in the second test. Each request got fixed by additional developments and changes in planning.

After beta test, Planet wallet will be released at Google Playstore and Apple Appstore on schedule.

At planet wallet, we add the system that could connect planets and addresses for planet wallet user's convenience.

Each address will be matched to each name of your planets.

In planet wallet, we do not connect to a node's RPC directly when we send transactions. When planet wallet itself make a signature on transactions and sent it to API server, then API server requests again to nodes who are connecting the server at that moment.

Planet Wallet supports Bitcoin and Ethereum at the moment but we have a further plan to add more coins. Planet wallet chooses nodes who prepare for API server in the way of communicating with single API server rather than communicating directly with nodes to obtain frictionless connectivity. 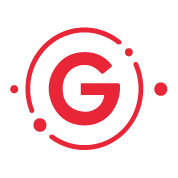 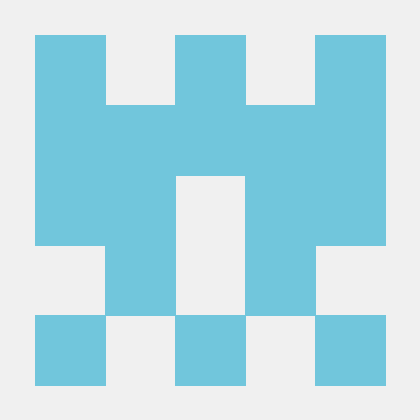